Organic Cleaning in Maryland - Get 15% OFF

The best cleaning company ever! 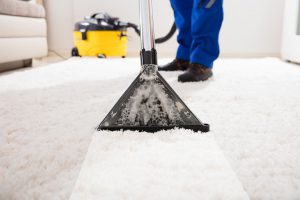 At GreenChoice, green carpet cleaning is our passion, and our goal is to provide all of our customers with a certified green cleaning service at an affordable price. With over 20 years of experience, we believe that a safe green cleaning is no longer a necessary service, but a treat that all of our customers deserve to experience. If you are looking for a safe and effective way to clean your carpet, rug, or upholstery, give us a call for a free quote today.

Download the pdf file of latest update for this service.

Please feel free to contact us. We will get back to you with 1-2 hours. Or just call us now

In this business well-known carpet cleaning chemicals or products are always targeted by the EPA every year due to extreme levels of toxicity. Surprising at it may seem, it is a known fact that these aren’t small name carpet cleaning chemicals, but popular brands that are still available on the commercial cleaning market. Recently in 2006, Dupont was forced to remove its Teflon Carpet Protectant from the market, because it was manufactured with PFOA- a cancer causing chemical, which also damages the liver and causes birth defects according to the EPA.

In 2001, a similar product known as Befell Scotch guard, which was in use for more than 50 years before being recalled was also removed from the cleaning market. Unfortunately the fact about these chemicals is that they were known to be toxic even before they were recalled. In fact, in 2003 3M re released Scotch guard with a new chemical ingredient claiming that it is safer, but the new mixture is still regarded as a Persistent Organic Pollutant, meaning that exposure can cause hazardous health issues and concerns. 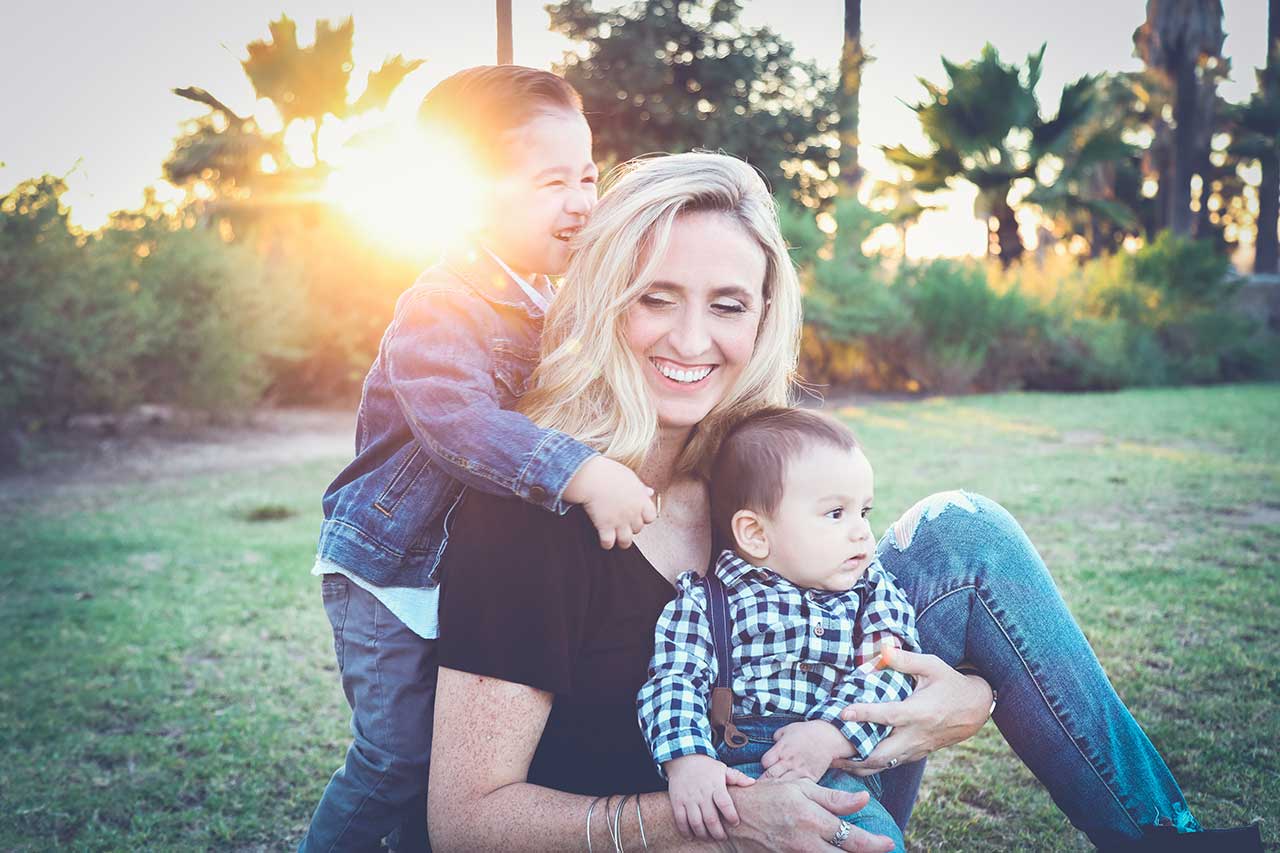 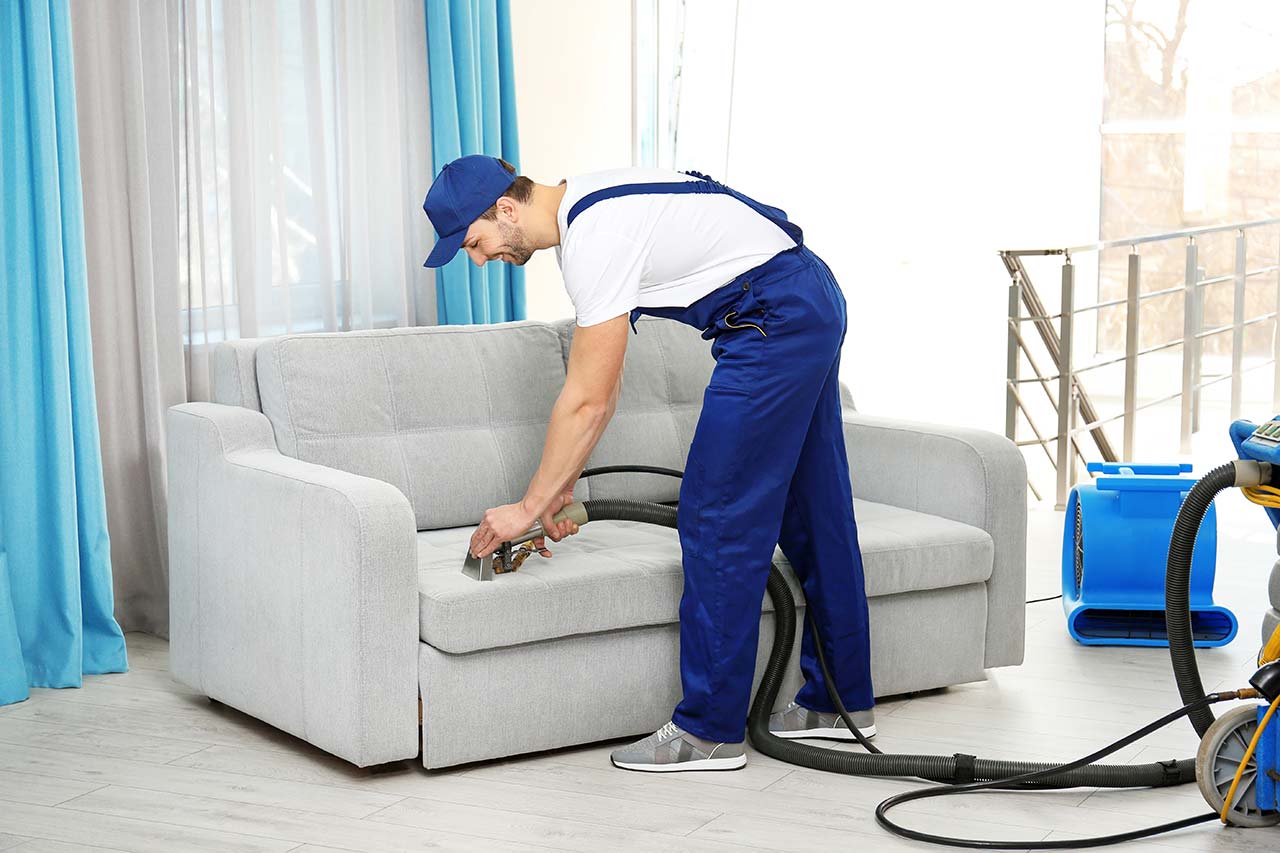 Want to be the first to know about our exciting deals?
Please install and activate the "Newsletter" plugin to show the form.

Here's what our clients say

Click the button below to learn how to save up to 20% off on your next booking.
Get a Free Quote
Click to Call!