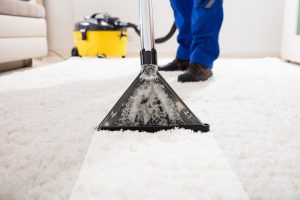 At Green Choice, we’re passionate about green carpet cleaning, and that’s why our mission is to provide all of our customers with a certified green cleaning service at a reasonable price.

With over 20 years experience in the carpet cleaning industry, we believe that a safe green cleaning is no longer a premium service, but a service that all of our customers deserve to enjoy.

If you are looking for a safe and effective way to clean your carpet, rug, or upholstery, give us a call for a free estimate today.

Almost every year we’ve been in business, another well-known carpet cleaning chemical or product is targeted by the EPA due to some level of toxicity. Surprising to most of our customers is the fact that these are not obscure carpet cleaning chemicals, but well-known brands still available on the commercial cleaning market and in your local supermarket or hardware shelves. As recently as 2006, DuPont was urged to remove its Teflon Carpet Protectant from the market, as it was manufactured with PFOA, a chemical that causes cancer, liver damage, and birth defects, according to the EPA.

A similar fate befell Scotch guard in 2001, in use for more than 50 years before being recalled. The unfortunate truth about these chemicals is that they were generally regarded as toxic even before they were recalled. In fact, 3M re-released Scotch guard in 2003 with a new chemical additive, and while they claim it’s safer, the new formula is still regarded as a Persistent Organic Pollutant, meaning that exposure can cause various disorders and poses health concerns. 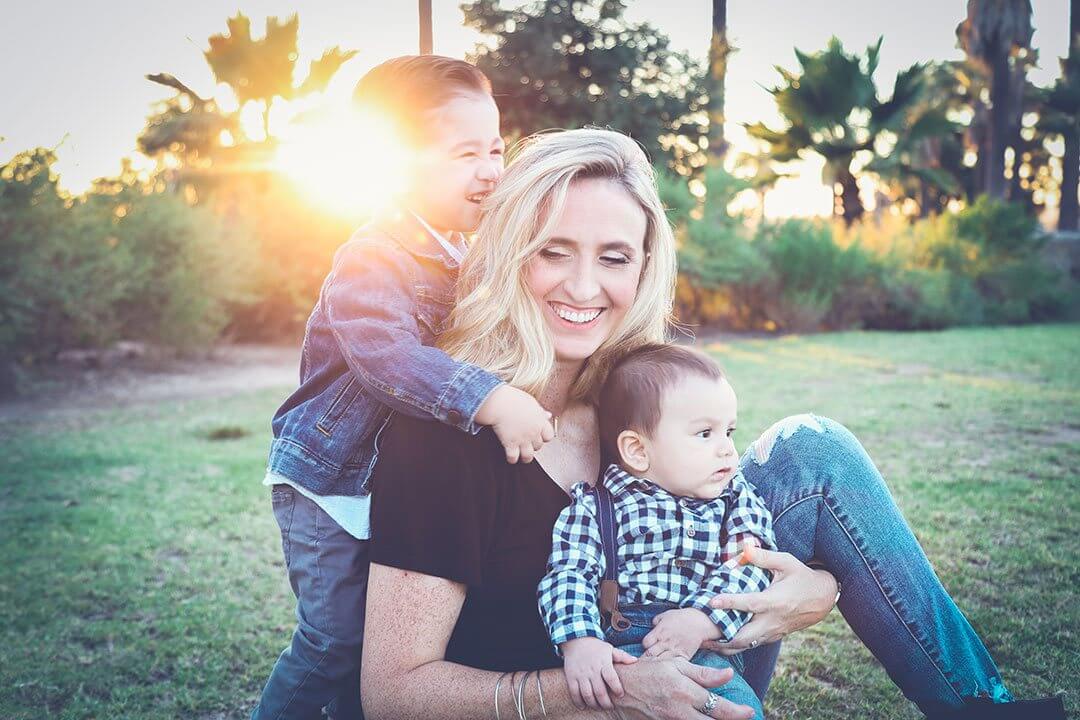 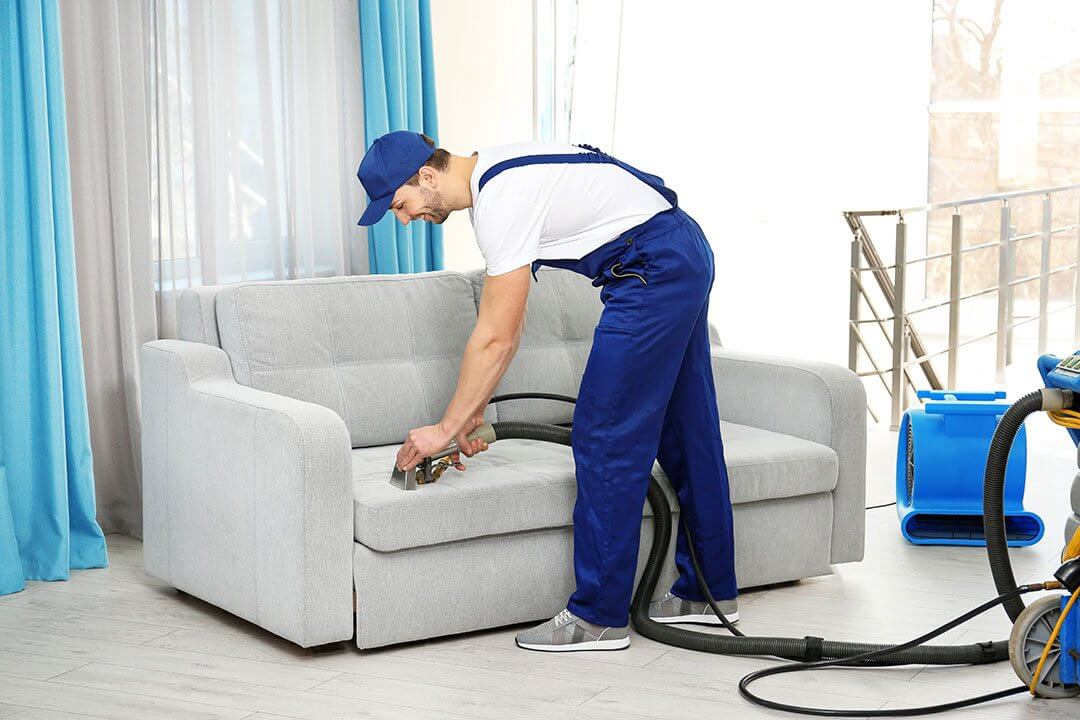